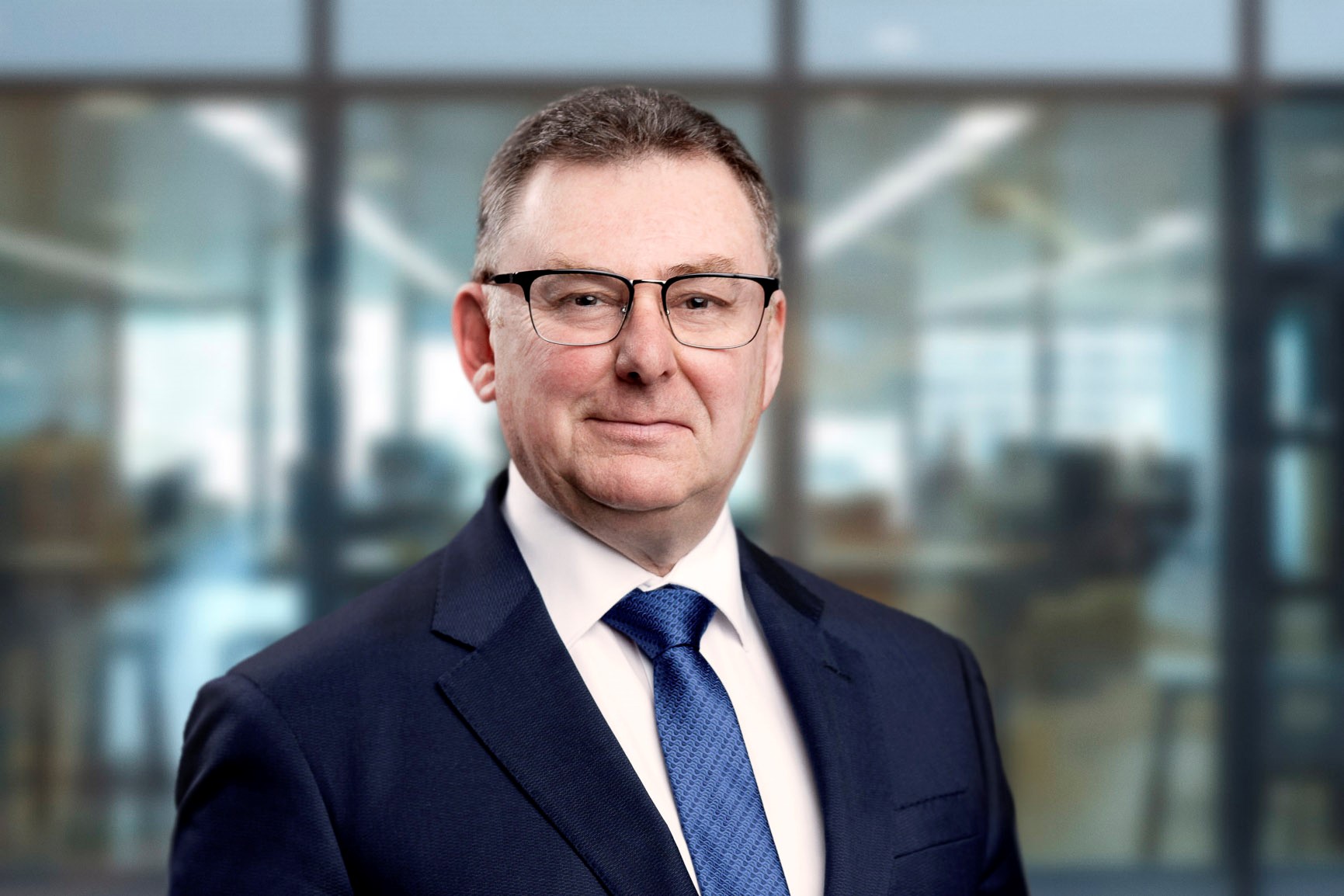 Tony is a strategic advisor to The PSC, and brings a wealth of experience from a distinguished career in healthcare leadership to support our impact in Australia.

Former head of Department in both South Australia and Australian Capital Territory, Tony has brought about major strategic change against a range of policy priorities.

Tony has led Local Area Health Services in Illawarra and Northern Rivers where he had overall strategic and operational responsibility for the health system, including multiple acute hospitals, a range of community services and partnerships with NGOs.