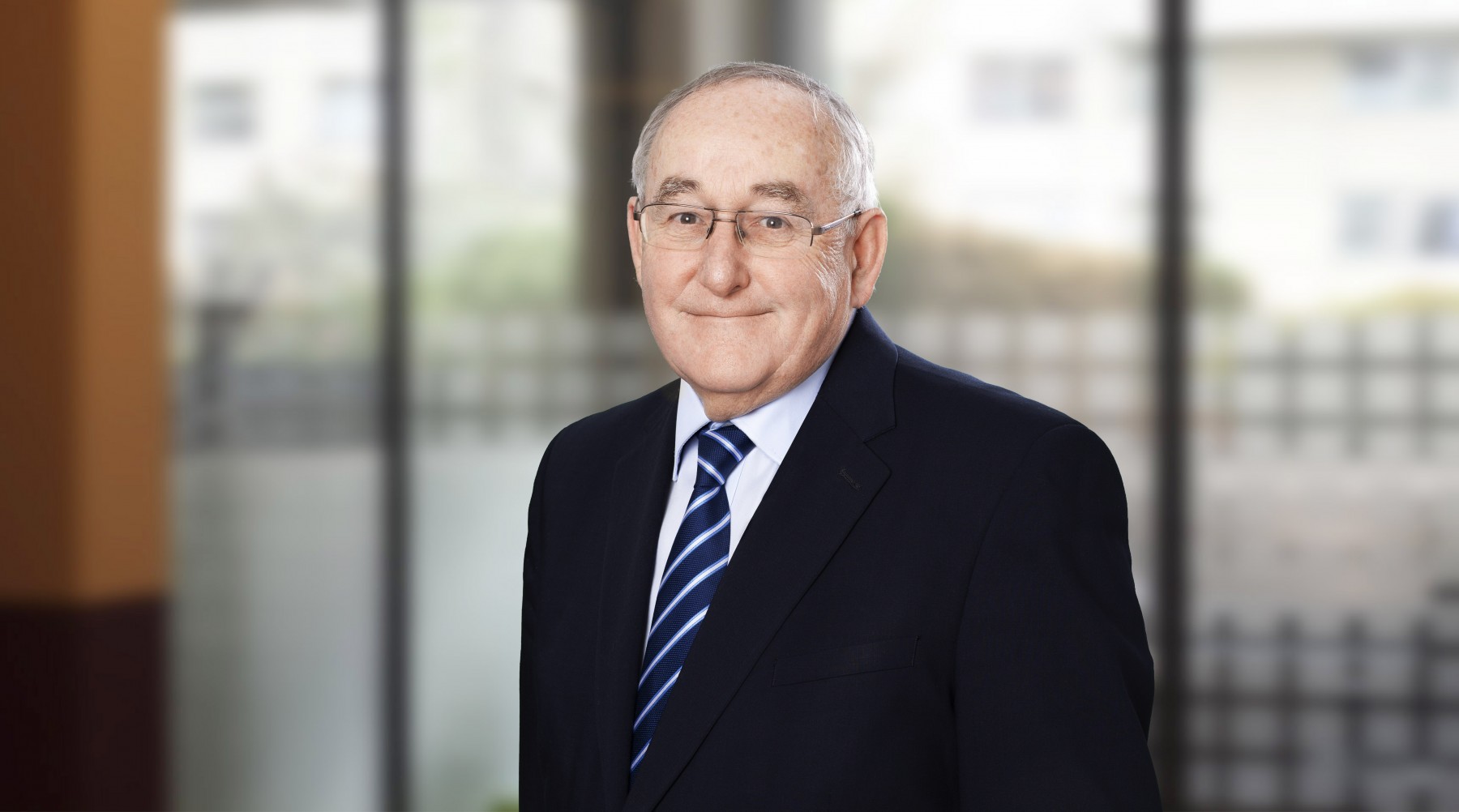 Sir Ian is Chair of The PSC, bringing his extensive NHS and business experience to increase our impact across public services.

Sir Ian has extensive experience of leading complex, large-scale service, organisational and system change, and maintains a focus on people: both patients and staff. He has merged, established and developed new oversight organisations on more than 10 occasions and at national, regional and local level. He has contributed to national steering and advisory groups and reviews, including most recently the Carter Review.

His belief that people are key to organisational success underpins Sir Ian’s approach; he enjoys supporting individuals to find their way to success and mentors a number of current NHS Chief Executives.

Includes: Non-executive director for a number of public and private organisations. Chief Executive roles in the NHS over 44 years including Interim NHS Chief Executive.