The New Hospital Programme is the largest investment in hospitals in a generation… since 1962. Carl Sorensen dives into the successes and failures of the 1962 Hospital Plan to find out what lessons can be learned in 2021.

At our recent New Hospital Programme (NHP) Executive Forum, we were interested to hear leaders discussing the 1962 Hospital Building programme and what we can learn from it. We delved into the question further to ask - how did an underfunded hospital building programme in the 1960s that never reached its construction targets, defy the odds to become a successful programme that enabled the NHS to deliver truly “modern care” for the first time?

From focusing less on short-term estate targets to taking advantage of a variety of potential investment routes and opportunities, there’s a lot that the 1960s programme can tell us about how NHS leaders can approach the opportunities and challenges of the current New Hospitals Programme. 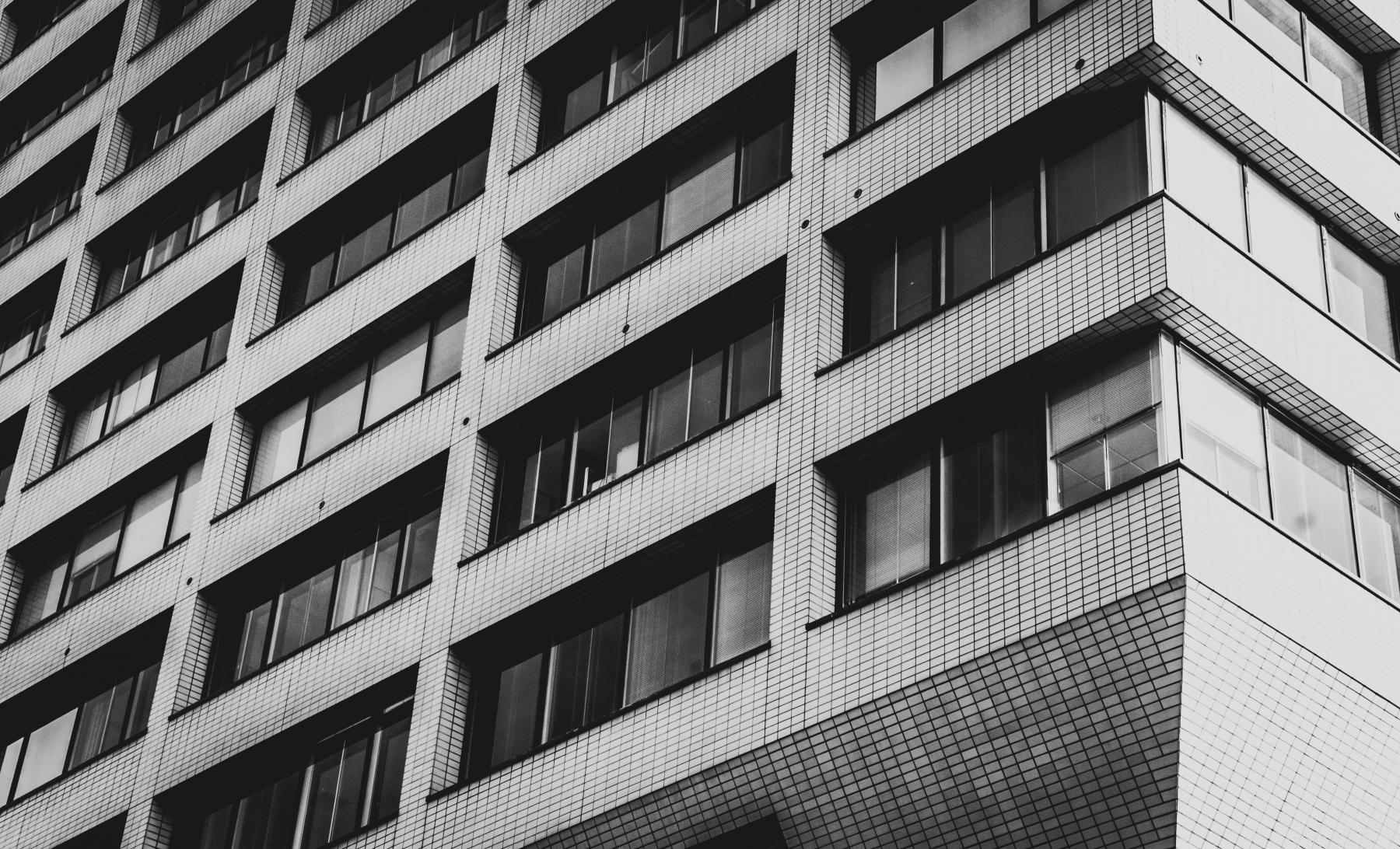 The 1962 Hospital Plan was an ambitious programme to revamp the entire physical infrastructure of the NHS through the construction of 90 new District General Hospitals (DGHs) and a substantial reconstruction of another 134 hospitals. At the same time, the Plan aimed to close over a thousand small, local community hospitals and health centres.

In the early 1960s, the DGH was seen as an opportunity to improve the quality and availability of more specialised care without seeing a major increase in running costs. DGHs were also designed to address access inequality, assessing the size of the population against the number of acute beds in a local area.

What lessons can we learn from the 1960s?

It wasn’t all about the buildings

Delays to the Plan's timeline started immediately and after only four years, the Ministry of Health had to accept that the budgeted £500m was wildly optimistic and downscale ambitions. By the early 1970s, economic pressures forced the shelving of the Plan in favour of case-by-case construction.

But despite the downscaling of hospital building in the 1960s, the strategic thinking behind the Plan had already drastically changed the patient experience. The DGH, provided most inpatient and outpatient services in a single unit, and broke with the many decentralised local community hospitals.

The concept of a DGH was a shift towards a population-based approach to health to ensure that a reasonable quality of specialist care was available across the country. For example, before the DGHs, the number of beds in Liverpool was more than 50% higher than Sheffield in 1960. The HP looked to address this.

The DGH also refocused care around patients – pooling services on single sites. Before the DGH each specialty was likely be found in a different hospital. Pooling services increased collaboration and meant investments in equipment and technology were more easily available to more patients.

So, while targets for construction weren’t reached and the programme remained wildly underfunded, by focusing on the strategic thinking behind the programme, it still had a very positive impact on the way that care is delivered.

By the end of the 1960s the Hospital Plan had been shelved, but construction of the projects continued on a case-by-base basis for several decades.

A full 37 years after the inception of the Hospital Plan in 1962, only a third of the construction projects laid out in the Plan had been completed, with another third partially completed. The planning for the Freeman Road DGH in Newcastle, for example, had started with the HP in 1962, but the hospital was only officially opened in 1978.

What can we learn here? Planning needs to be long-term and ready to take advantage of changing investment opportunities. By focusing on the long-term changes to patient needs, the HP became a catalyst for the professionalisation of medicine - creating more integrated ways of working and making use of the new technologies.

Today, Trusts should avoid focusing solely on short-term estates transformation through NHP investment. Instead, they should consider the wider clinical, digital, and estates transformations required to deliver the care that patients need in 20 or 30 years, and to be flexible in taking advantage of a variety of potential investment routes and opportunities.

So, while the 1960s Hospital plan is now largely considered a success, there is a lot that didn’t go to plan. It faced delays, cost overruns, and ultimately many of the planned hospitals weren’t built. But regardless, it’s safe to say that it was the catalyst for a huge and beneficial change in how the NHS worked, and how it delivered "modern" care - with clinicians able to specialise appropriately and a shift towards a population-based approach to healthcare. It’s vital that we take a similarly strategic and long-term view in 2021.

Previous article in the series

How do we make the New Hospital Programme a success? 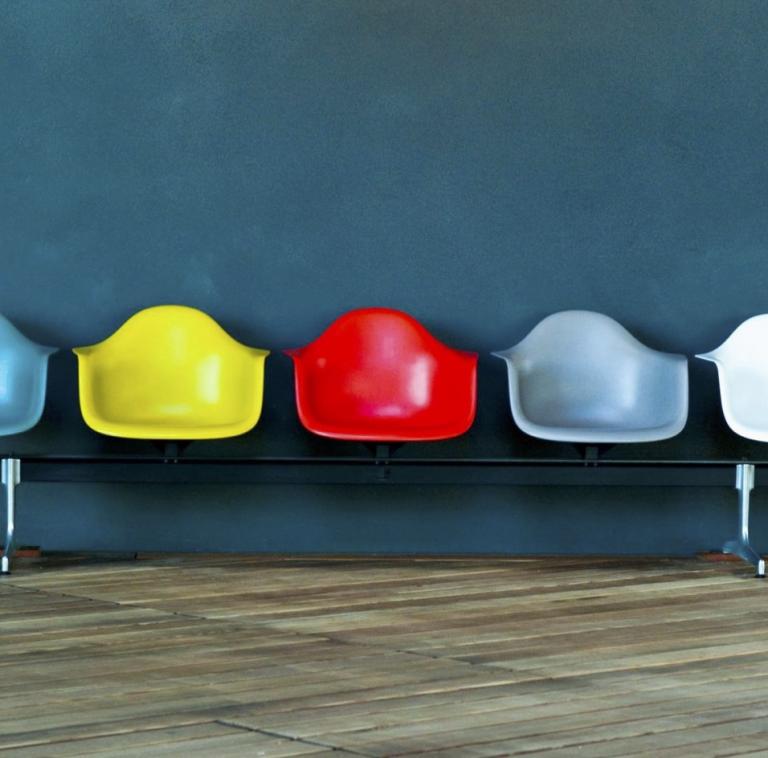 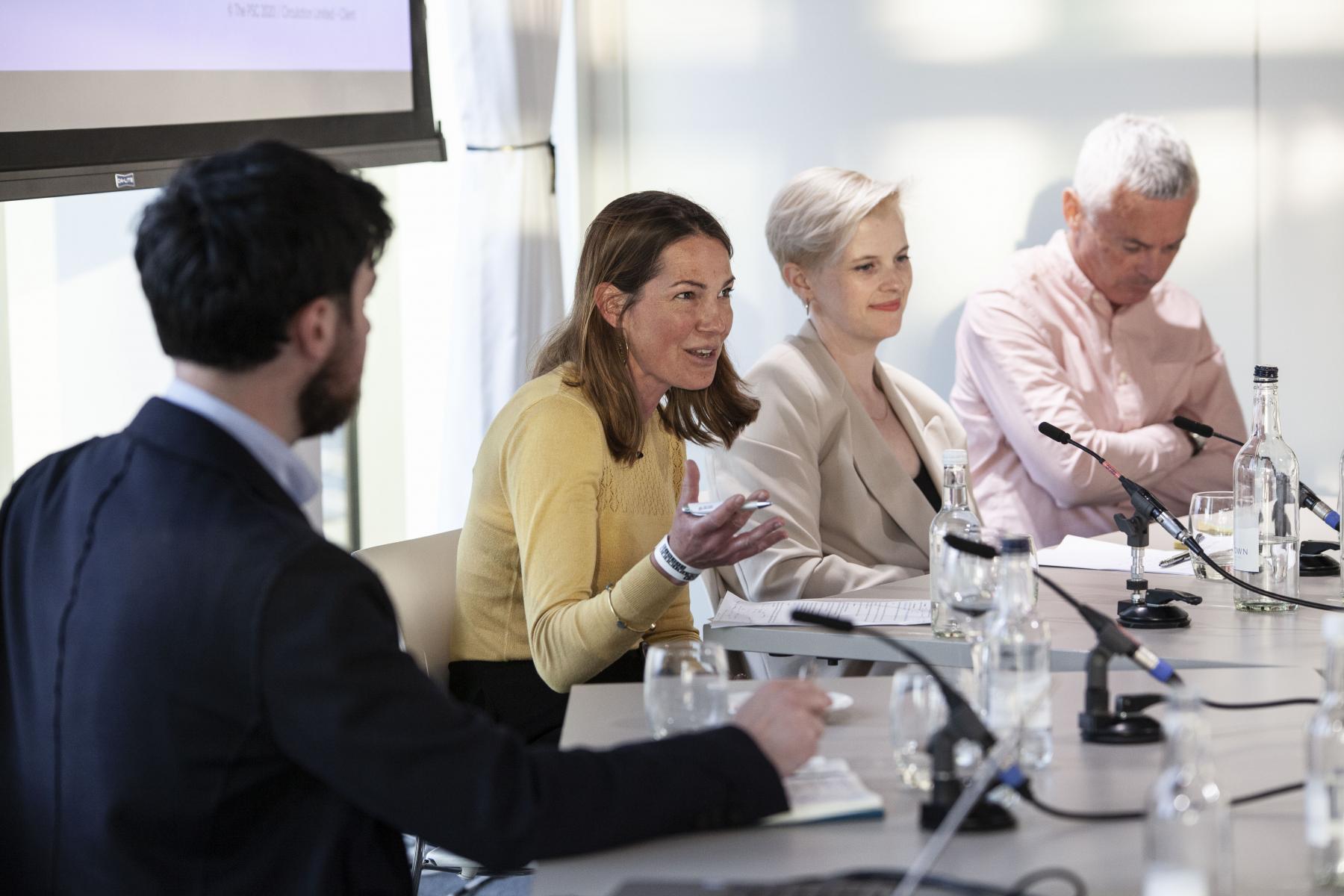 Can technology help us tackle some of the greatest challenges in Higher Education? 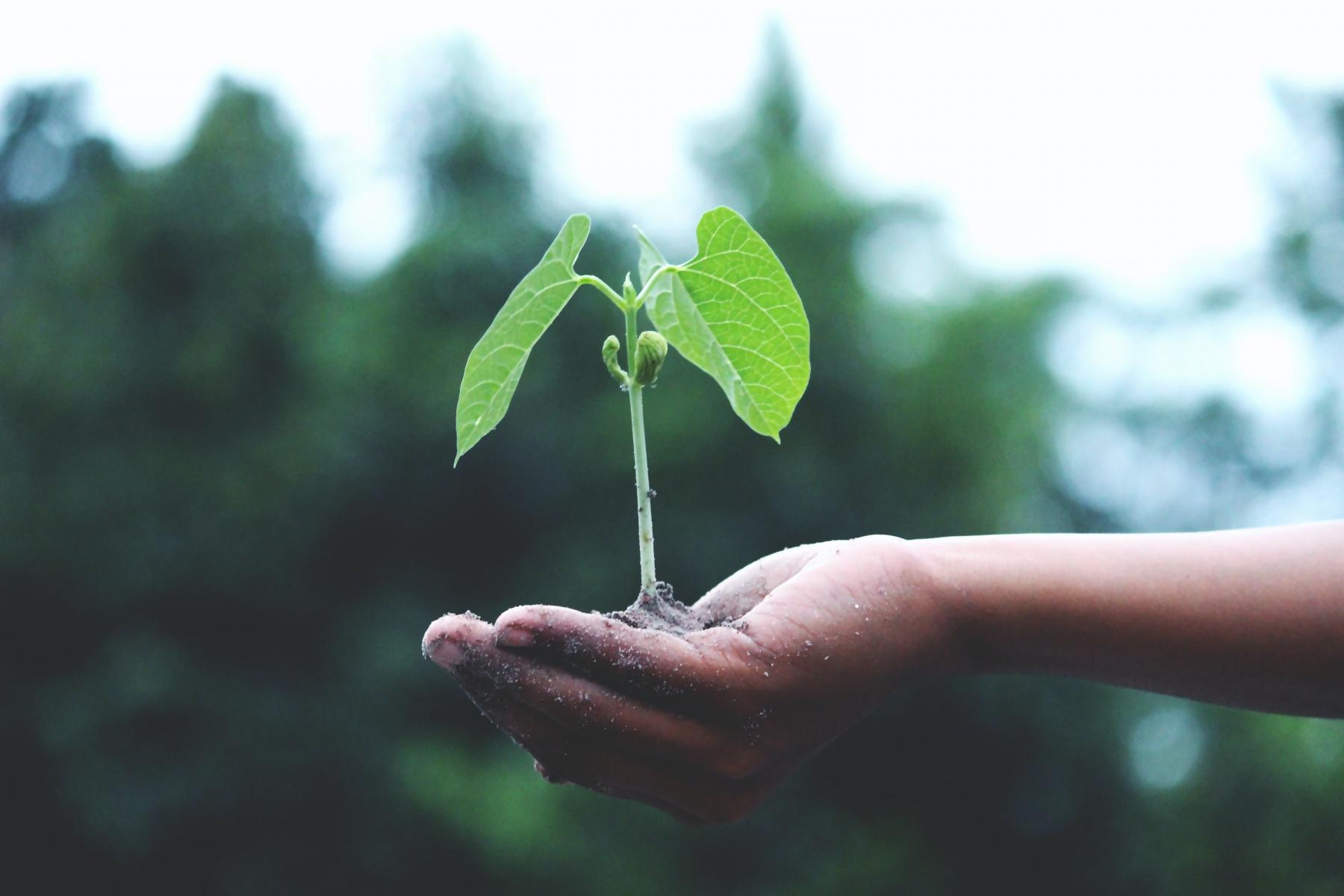 The life of a CQC action

It might not be the latest blockbuster biopic, but following the lifecycle of an… 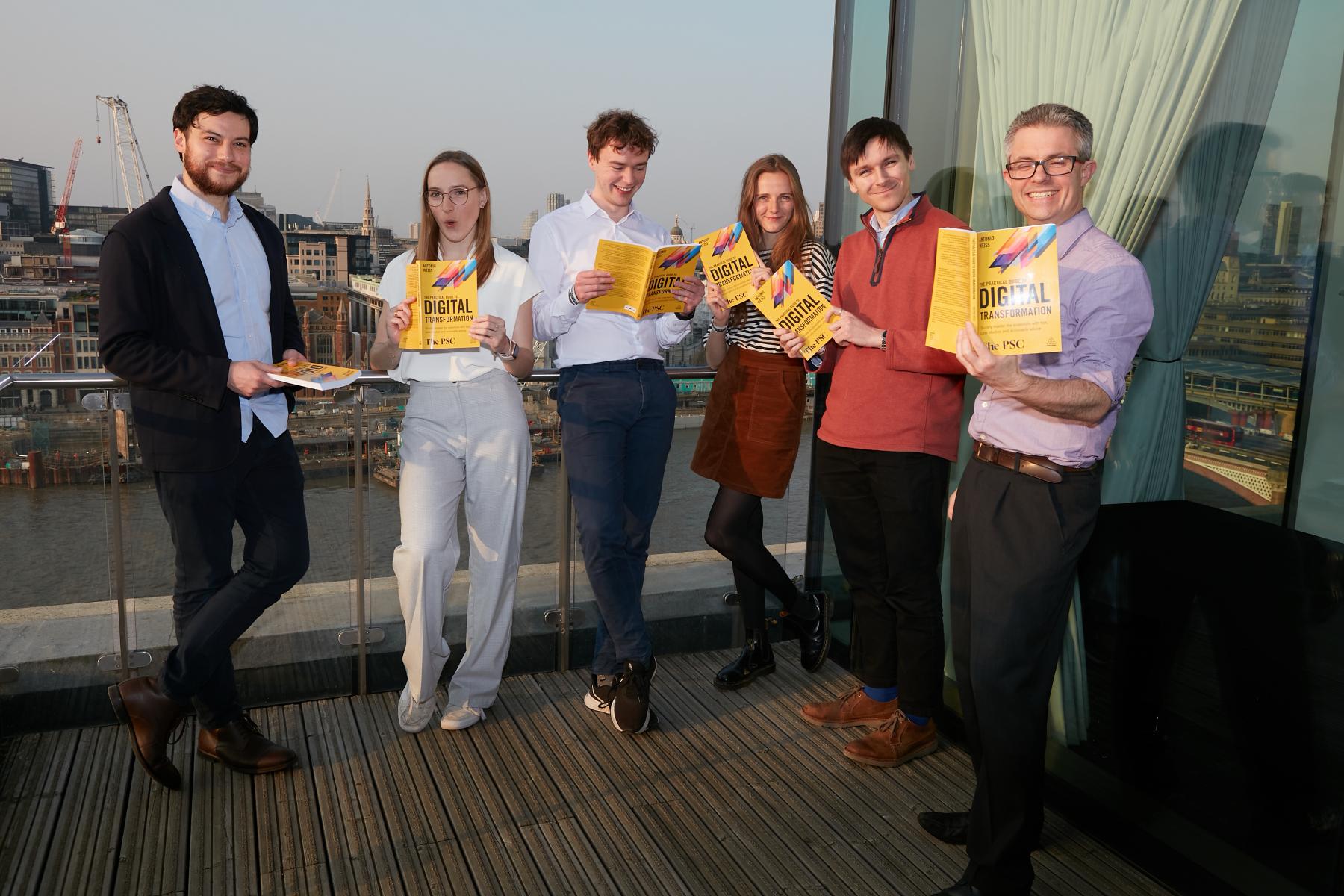 The Practical Guide to Digital Transformation